In the Spotlight Emma Firmstone

A freshman member of the Yale University women’s gymnastics team, Firmstone belongs to the Class of 2020.

In Yale’s most recent match, the Ivy League regular season opener at Penn, the Bulldogs absorbed a razor-thin 193.575-192.125 setback.

Firmstone turned in a solid performance, the highlight of which was a score of 9.525 on the vault.

Emma arrived on the scene at New Haven as a level 10 from United Sports Academy in Dunmore, Pennsylvania. Emma is both a competitive allarounder and a standout on balance beam.

Emma is the daughter of George & Katie Firmstone, Honesdale. 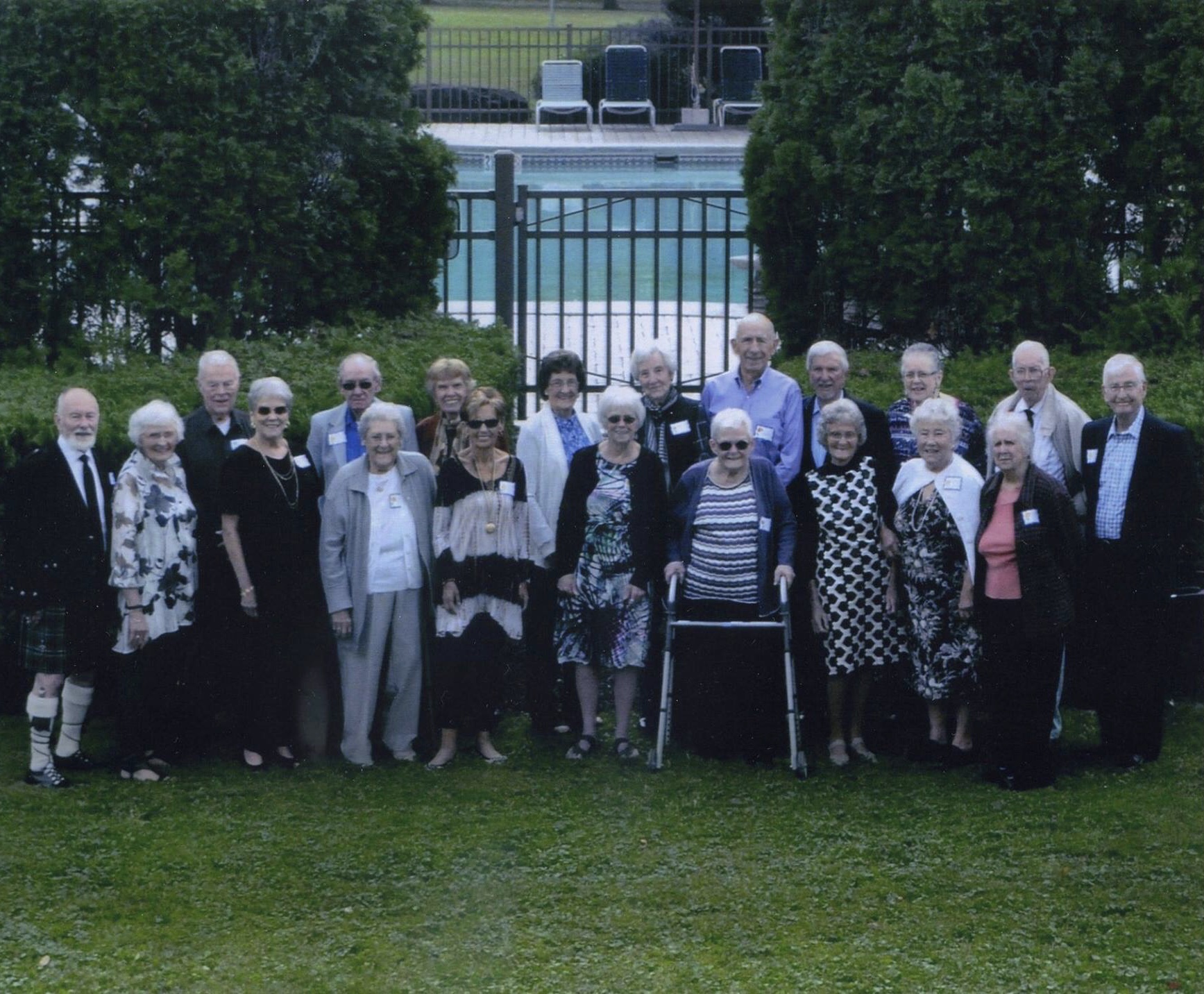